A Walk in the Wood 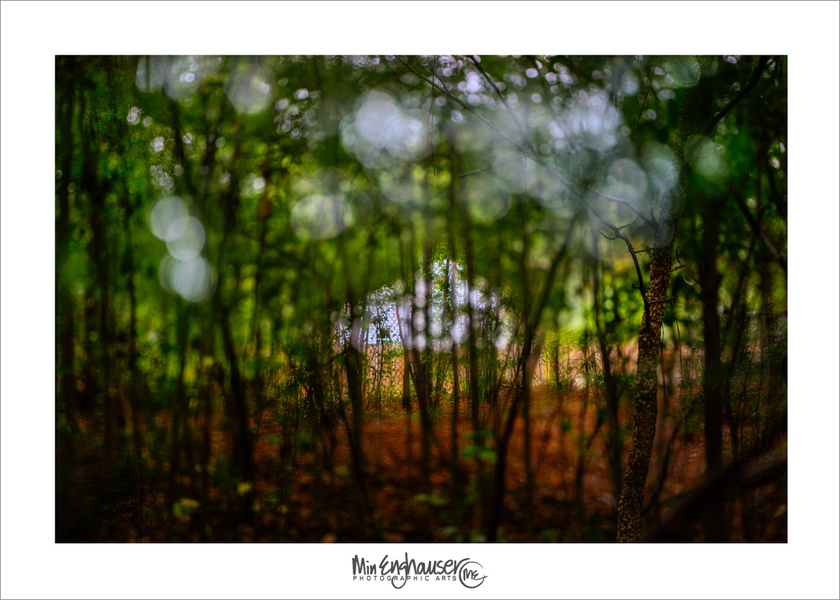 I bought a house and moved to Richmond's Southside a few months ago. The house was bought at a time when it was cut throat getting a house, not like now when everything is collapsing. I saw it and had to make an instant decision. "There's a bunch of trees back there", I thought, and the realtor says it's supposed to be a park one day. It felt right so I went for it. Turns out I beat out my competitions who offered more simply because I wrote the owners a letter. I won't go into what I wrote but the owner was moved so she accepted my lower-than-the-others offer. It feels like it was meant to be.


This little bungalow backs up to native pines and cedars and sweetgums. The Wood. There is also kudzu, honeysuckle and Chinese wisteria. Not good, but more about the plants later. I began to explore and discovered a wounded forest who is trying to heal and shelter within it the wildlife displace by the wreckage of the forest  beyond destroyed by developers. Luckily, I hope, this little 14, maybe 18 acres, is owned by the City of Richmond. I hold out hope that the city will preserve it. Having been a lease holding artist at the Torpedo Factory Art Center in Alexandria VA and witnessing the utter destruction through a heavy heaping of stifling and vibrancy-killing bureaucracy by that city government of one of the most unique and authentic artist-run art centers in the world, I trust city governments not one bit, but I keep and open mind.